We believe you want to experience enjoyment, be confident, feel connected to others in a way that works for you and cope well with whatever life throws at you.

If you don't feel this way...if you feel distressed, numb, on an emotional rollercoaster or are troubled by any of the difficulties listed below, contact us.
We can help you.   For examples of how we help, see the client stories below.

Send us a Message

Are you troubled by ? 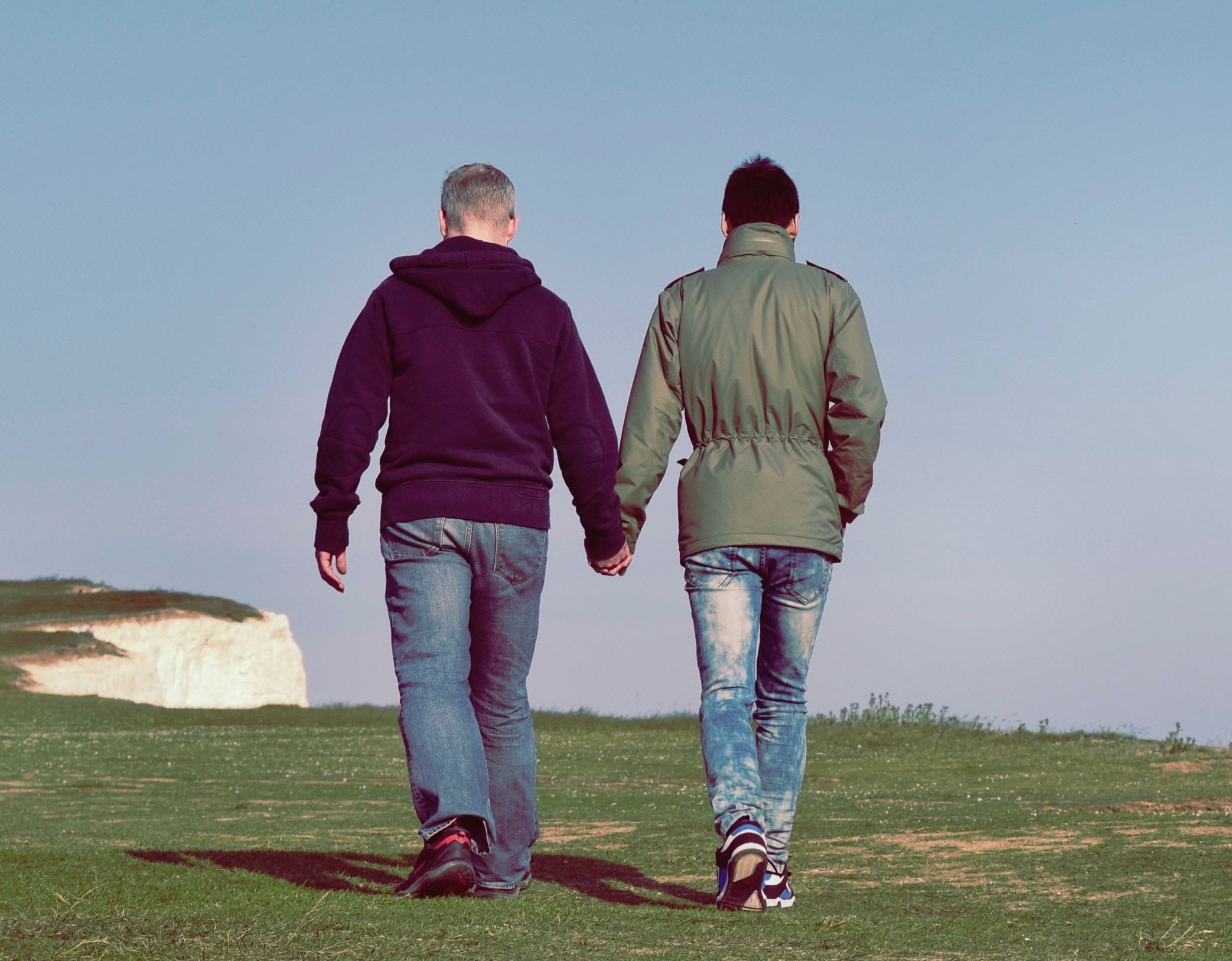 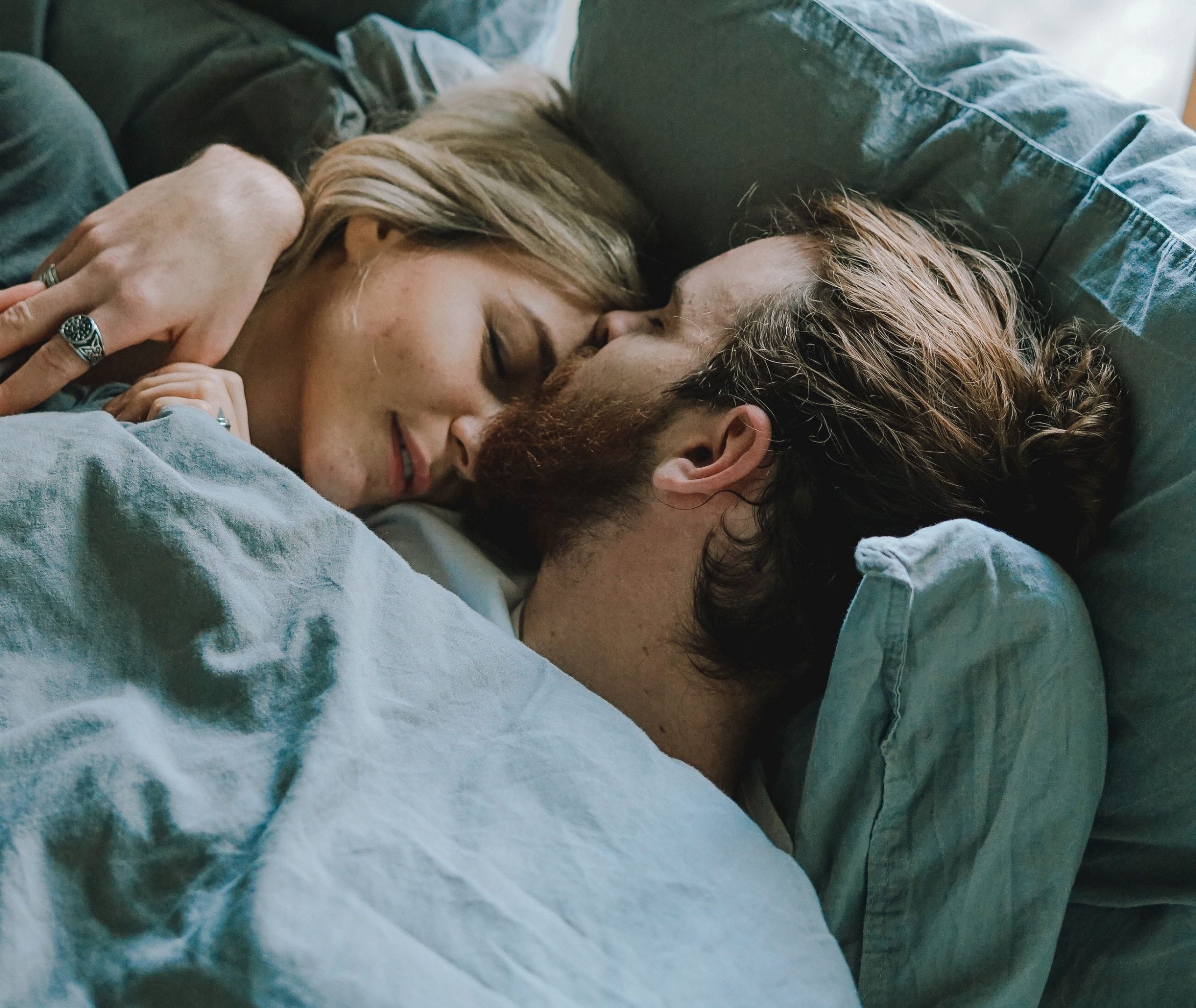 Composure Psychology Therapists care about you.
Our mission is to help you feel better.

Your cultural background, religious beliefs or spirituality, gender and sexuality are only of interest to us as far as your thoughts and feelings about them are contributing to any distress you may be experiencing.

We don't judge you for your preferences.

Instead, we help you develop your understanding of factors influencing your distress and practice healthy, helpful ways of expressing your needs and living the life you wish to live, within the preferences you wish you to embrace. 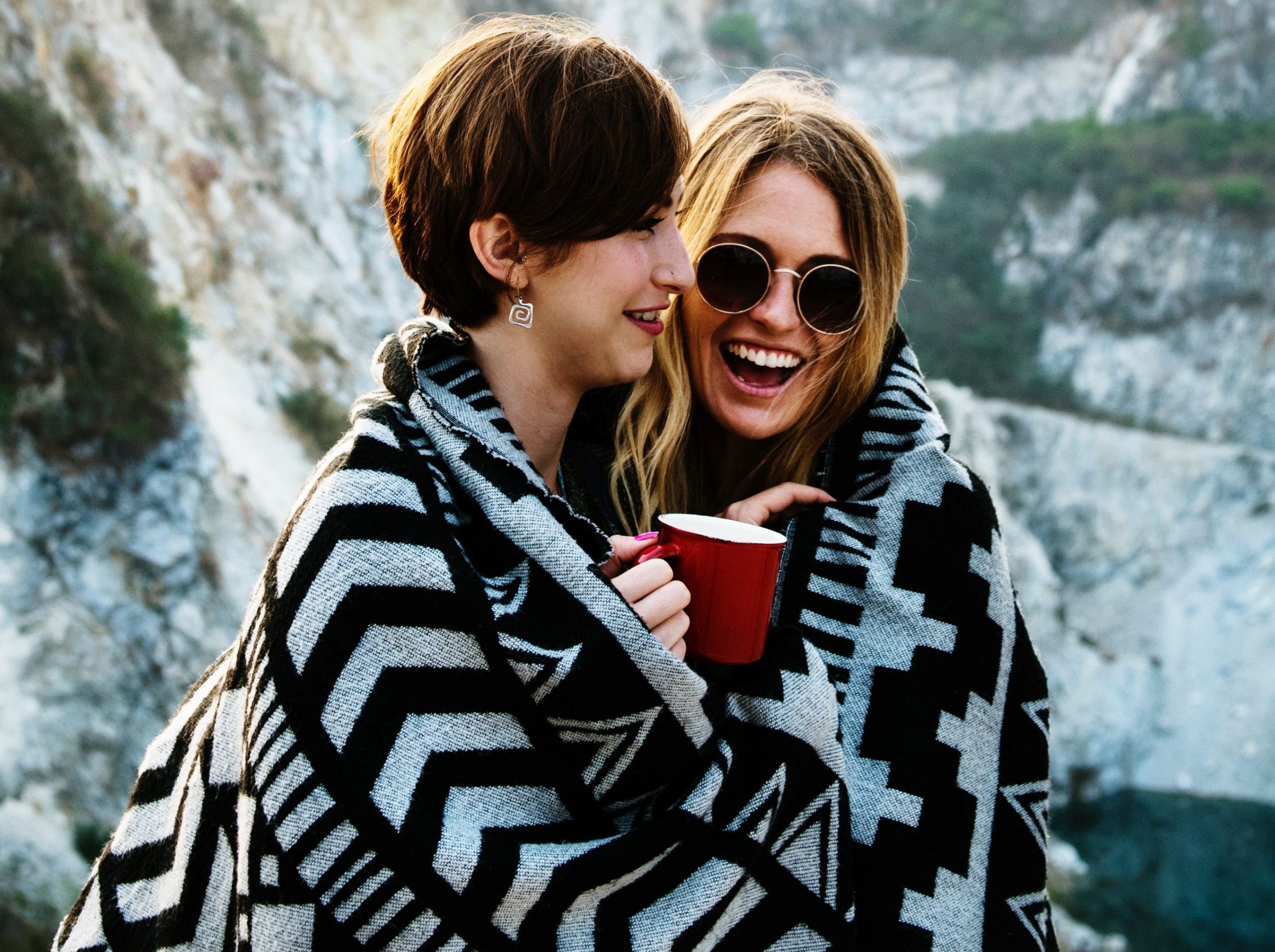 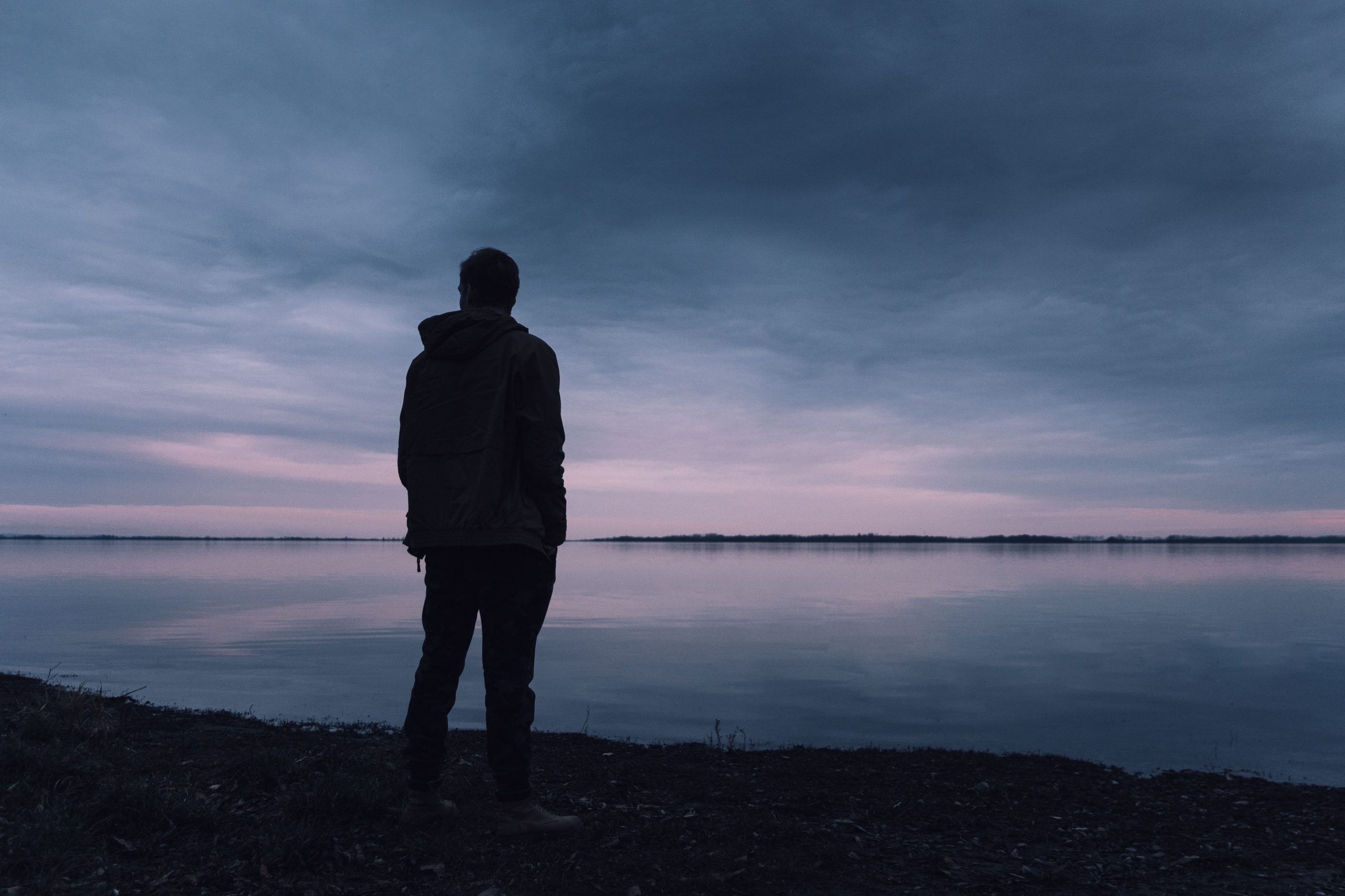 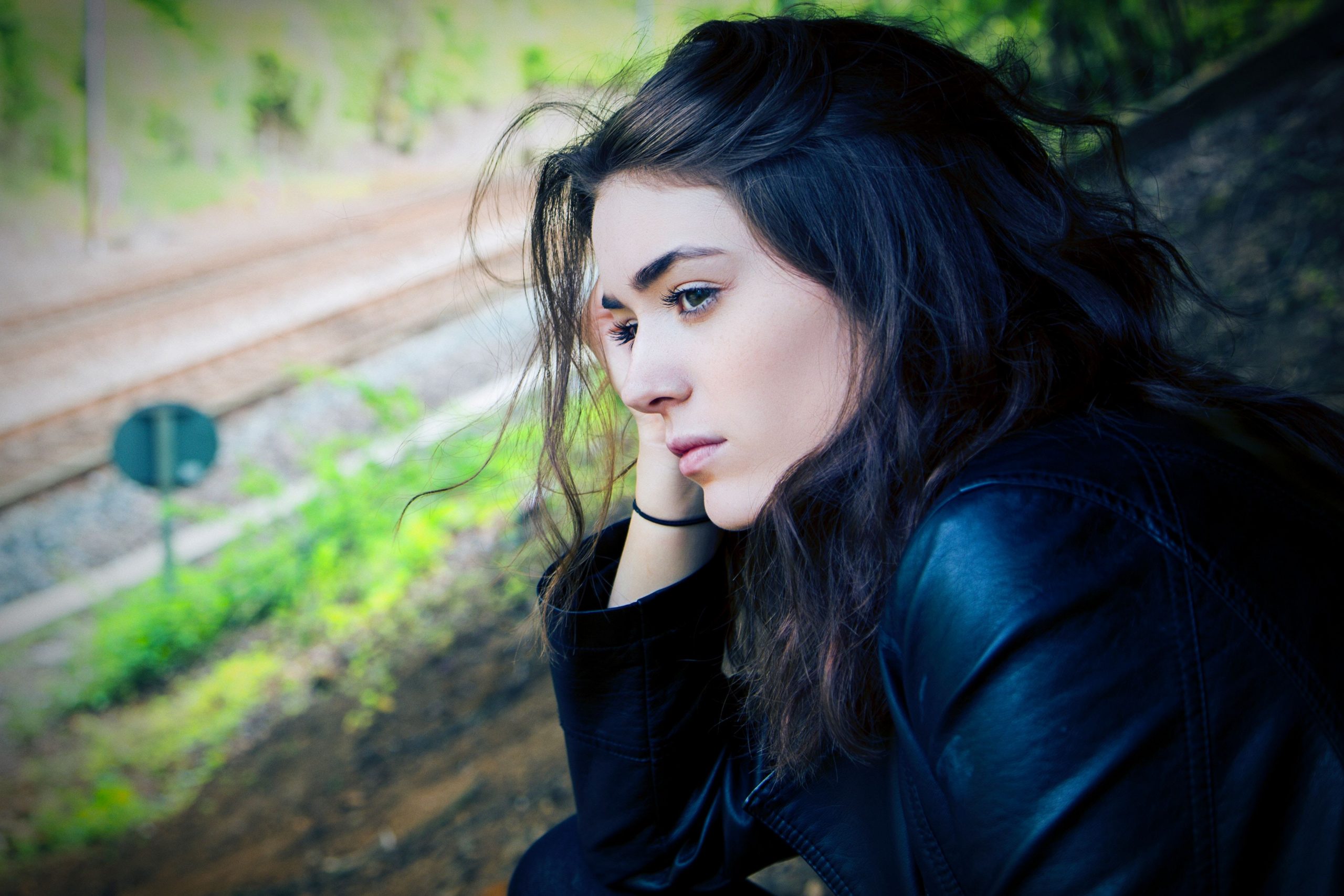 Here are some examples of how we have helped clients in the past.

Our clients have granted permission for their story to be shown here or we have combined stories from different clients to protect confidentiality.
Different names and pictures have been used to protect identities.

Matthew sought help and explained to one of our psychologists that he was feeling very low, anxious and thought about suicide daily.  He explained he had recently lost his job, his brother had died and he was worried about his relationship and not being able to care for his family.

The psychologist asked Matthew to share at his own pace how the anxiety and low mood was impacting his day to day life and if he had experienced these feelings before prior to recent challenging events.  Over two sessions, they built a picture of what was happening right now and identified factors from the present and past that might be contributing to keeping the low mood and anxiety going. This was a helpful tool for deciding where to start with therapy and to refer to when long held beliefs or assumptions appeared to be getting in the way of his completing therapeutic activities.

Matthew’s suicide ideation was discussed and explored for seriousness and risk to himself and others.  Agreements were made about attending next appointments and what to do if the painful feelings and thoughts escalated.

Matthew attended 13 weekly sessions in which he learned about how depression, anxiety and bereavement work in the mind and body.  With the psychologists help he identified a tendency to ruminate (dwelling on unhelpful negative thoughts which seemed to be going around in loops in his head) and learned how to break this cycle and gain control over his attention.  A combination of Acceptance and Commitment Therapy (ACT) and Cognitive Behavioural Therapy (CBT) was used.

Matthew completed behavioural activation activities that research shows helps most people lower distress from depression.  He reintroduced small enjoyable activities and slowly experienced pleasure again.  These activities created a counterpoint and balance to the anxiety and low mood he had been feeling.

Matthew was then helped to reconnect with his values and all of his roles in life which made up who he is.  This allowed Matthew to see he still had a meaningful part to play in his own and others’ life regardless of his current work status.   His goal to gain work was also supported: the psychologist and Matthew worked together to determine links between thoughts, behaviours and symptoms of anxiety before, during and after interviews that were getting in the way of his being confident, authentic and coping with any outcome.

While Matthew had wanted to work on overcoming the anger, loss and grief he felt about losing his brother, the initial agreement was to defer this and focus on his other concerns: bereavement can be (though not always) a larger, longer piece of therapeutic work.  Towards the end of therapy bereavement was raised again and briefly explored considering Matthew's new psychological flexibility about how to manage strong emotions.

After his second session Matthew described how he was not thinking about suicide anywhere near as often and that coming to the sessions was helping.  Matthew explained he no longer felt as upset and angry about his brother’s death and had found a way of connecting with him despite his no longer being there in person. When therapy came to an end, Matthew had secured a new work contract, started running and shared that he was spending more time with his family again.

Overall found this very helpful. It was exactly what I needed and Janine was brilliant – understanding and sensitive around discussing things that I initially found very difficult and embarrassing.

Yasmin had been living with long-term back pain and pain during sex.  She explained she was reluctant to get into a new relationship and felt depressed about her health and lack of relationship.  Yasmin said she was a bit sceptical about whether she could be helped or not.  It was agreed that an assessment would be completed and a course of action would be determined from there including whether it was the right time for her to engage with therapy.

Over two to three sessions a picture was drawn up of how the pain had come about, her being involved in a traffic accident, how the events had and were continuing to impact on Yasmin’s life and the meaning she gave to the events about herself, the world and others.  Towards the end of the third session Yasmin felt safe to disclose she had experienced an unwanted sexual encounter and felt unsupported by ...

Several therapeutic approaches were discussed including an option to focus on the trauma. Yasmin decided she would prefer to work directly on the pain and impact of chronic illness and remain open to developing a better understanding of how the trauma may be contributing to these.  Yasmin attended 10 weekly sessions in which she was helped to apply Mindfulness for Health and Pain.

Yasmin learned about Mindfulness and how to observe herself and thoughts without judgement.  She learnt about being in the present moment rather than always thinking about the past or worrying about the future.  Yasmin was helped to use breathing and other Mindfulness techniques to move forward in line her goals despite the presence of pain and presence of uncomfortable physical sensations and feelings.  Yasmin completed mindful and behavioural exposure based home practice exercises about her body which helped her to like and trust her body again.

Once Yasmin felt safe and gained positive experiences from the therapy such as for the first time in years being able to exercise without pain taking over, her confidence in therapy and the approach increased.   A discussion about the trauma and the meaning she applied to it, was reopened.  Using a Compassion Focussed Therapy approach, the psychologist helped Yasmin explore her thoughts about trusting and connecting with others and her ability to keep herself safe.  Yasmin began developing a compassionate voice for herself about the trauma she had experienced and her health.

Towards the end of therapy Yasmin shared she had begun to date again. She said she still felt anxious about starting a sexual relationship though nowhere near as scared as she had done before therapy, when she had avoided it altogether.  Yasmin learned and practiced where to put her attention as her relationship became more intimate and developed a plan for managing any setbacks.

We take the protection of your data seriously.
For information about how we secure and use your data please refer to our privacy policy.

It's safe to contact us.
We really do want to help.

We are very happy to answer any questions you may have.

​Send Us a Message